– or –
remove_red_eye 0181
people 1
Lego 70916 • MIB/MISB
Features
Description
70916 The Batwing was a 1,053 piece The LEGO Batman Movie set with 3 minifigs released in 2017. It was retired in August 2018 with a lifespan of 14 months. Fly high above Gotham City in the Batwing and battle against Harley Quinn™ with Batman™ and Robin™ in this cool THE LEGO® BATMAN MOVIE: The Batwing set. The Batwing features an opening dual minifigure cockpit for Batman and Robin, rotating boosters, adjustable wings for flight and landing modes, 2 spring-loaded shooters, 2 disc shooters and an opening rear compartment with a car inside. Harley Quinn has a mobile cannon with a 6-stud rapid shooter. Includes 3 minifigures with weapons and accessory elements including Batman’s Batarang and Harley’s hammer. Available now at RetiredSets.co.za! To the seller's offerlaunch
Share

Back to the Future The Delore…
Brand new, in sealed box! Contact u…
Seller: Dream Bricks

The Batwing
Become part of PilotBrick now!
emailRegister by email
Have an account? Log in
Professional seller registration
Over 14,000 are already participating! 👍 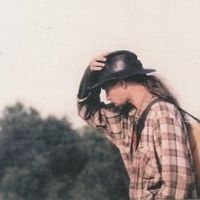 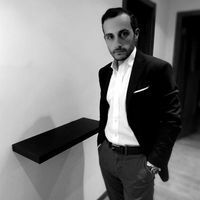 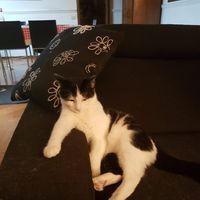 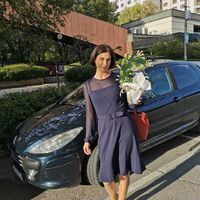 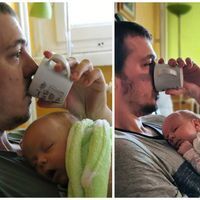